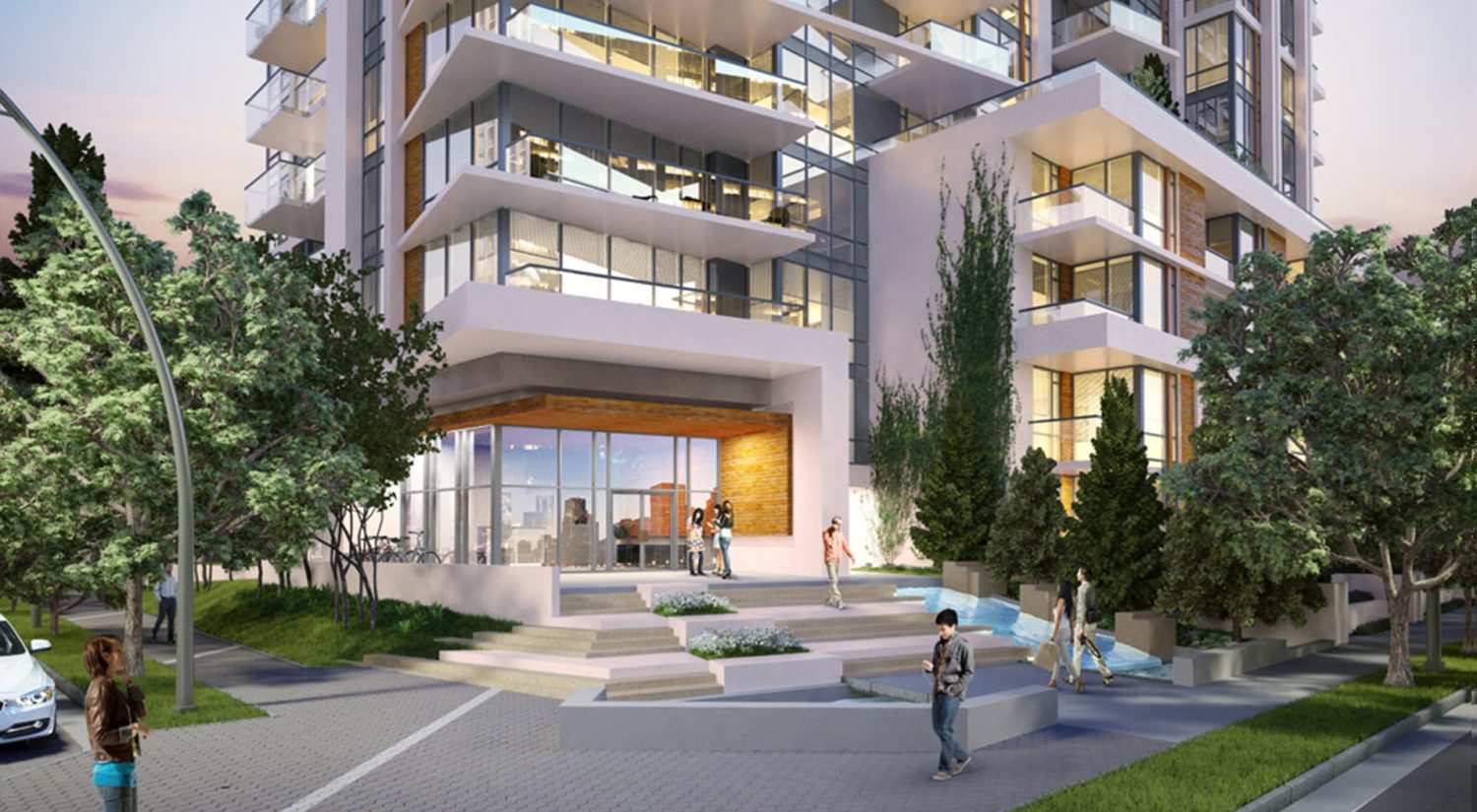 Located in the evolving Lower Lynn town centre of North Vancouver, Seylynn Village is poised to become the region’s next residential, commercial and recreational hub. This is an ongoing multiyear project and the first of three towers has been completed.

For this commercial/residential tower Seylynn Developments maximized their opportunity and minimized their turnaround time by hiring Bennett to develop Air Space Plans and access Volumetric Easements. 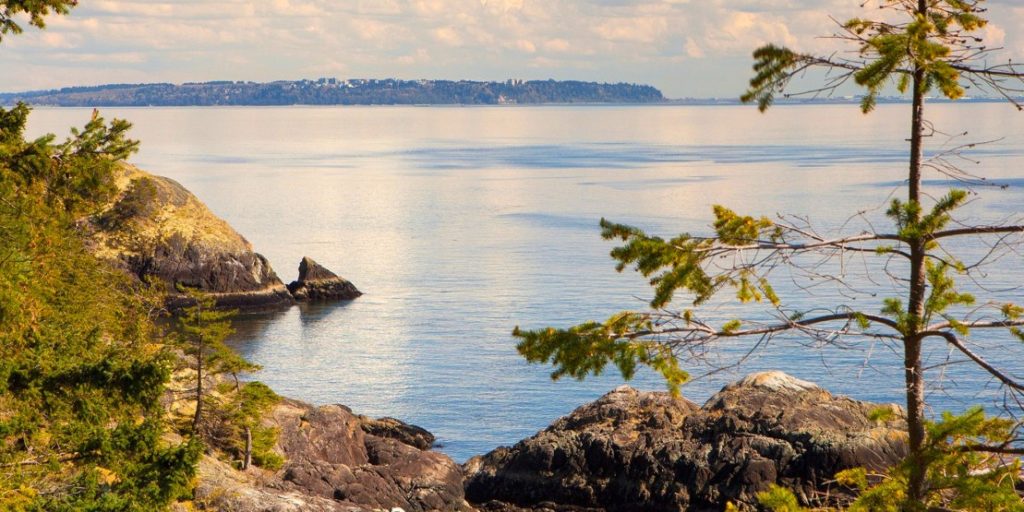 Cape Roger Curtis is a 621-acre oceanfront property located on the southwest corner of Bowen Island, BC. The Cape on Bowen is the community developer for the property. Since The Cape on Bowen’s purchase of the land in 2005, Bennett Land Surveying Ltd has provided legal and general survey services for planning and subdivision needs. We have also conducted surveys for the site perimeter, creek natural boundary, postings, approximately 3 km of foreshore natural boundary survey, surveys for covenant areas, statutory rights-of-way, topographic surveys and general advice on legal survey matters. 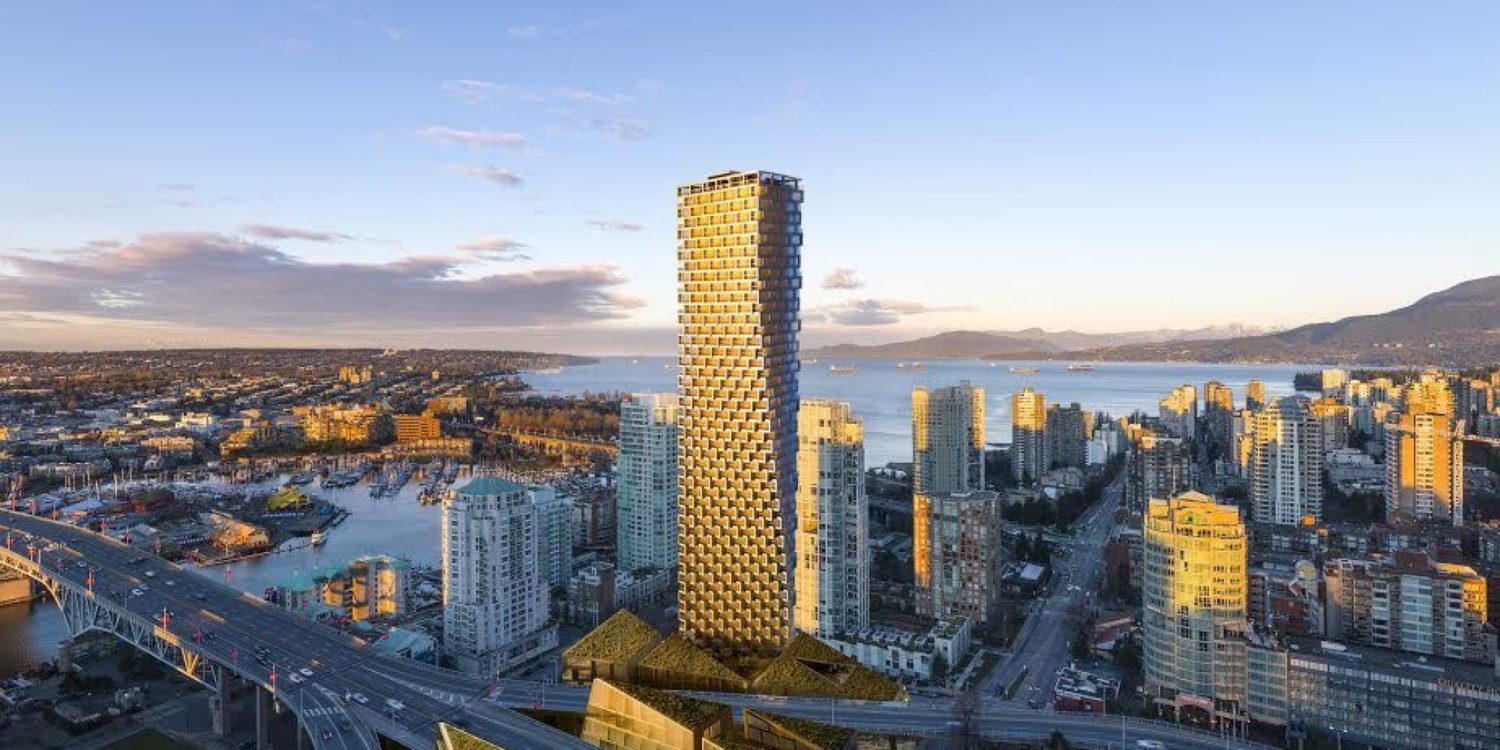 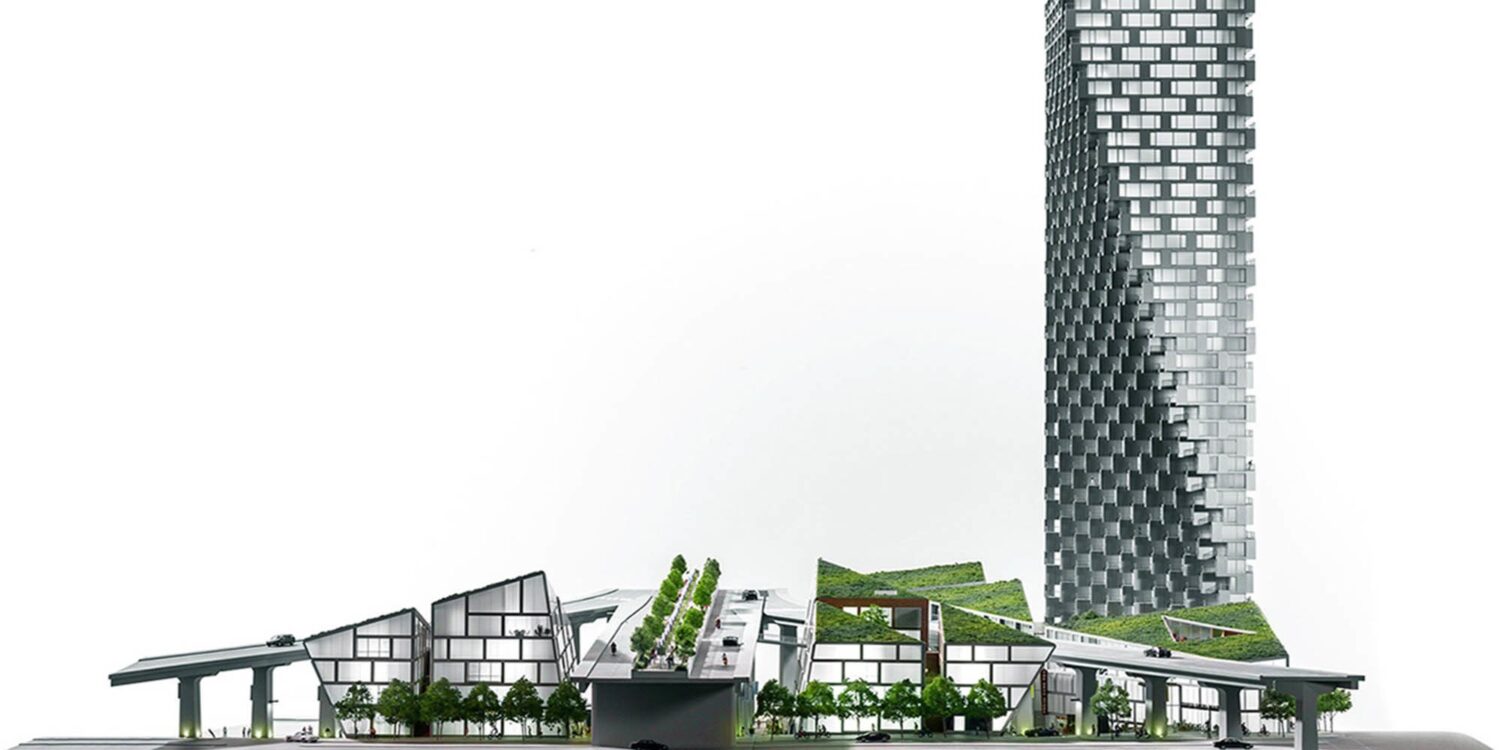 Located in downtown Vancouver, The Vancouver House is a 600,000 square foot project including an iconic 59 story tower, consisting of 375 individually unique homes. The land has been re-subdivided resulting in three lots with multiple road dedications. The lots will be further subdivided by way of air space and strata plans. The development also includes several commercial and office components. Bennett Land Surveying continues to provide professional land surveying services for this complex development, including legal, construction, monitoring and engineering surveys. 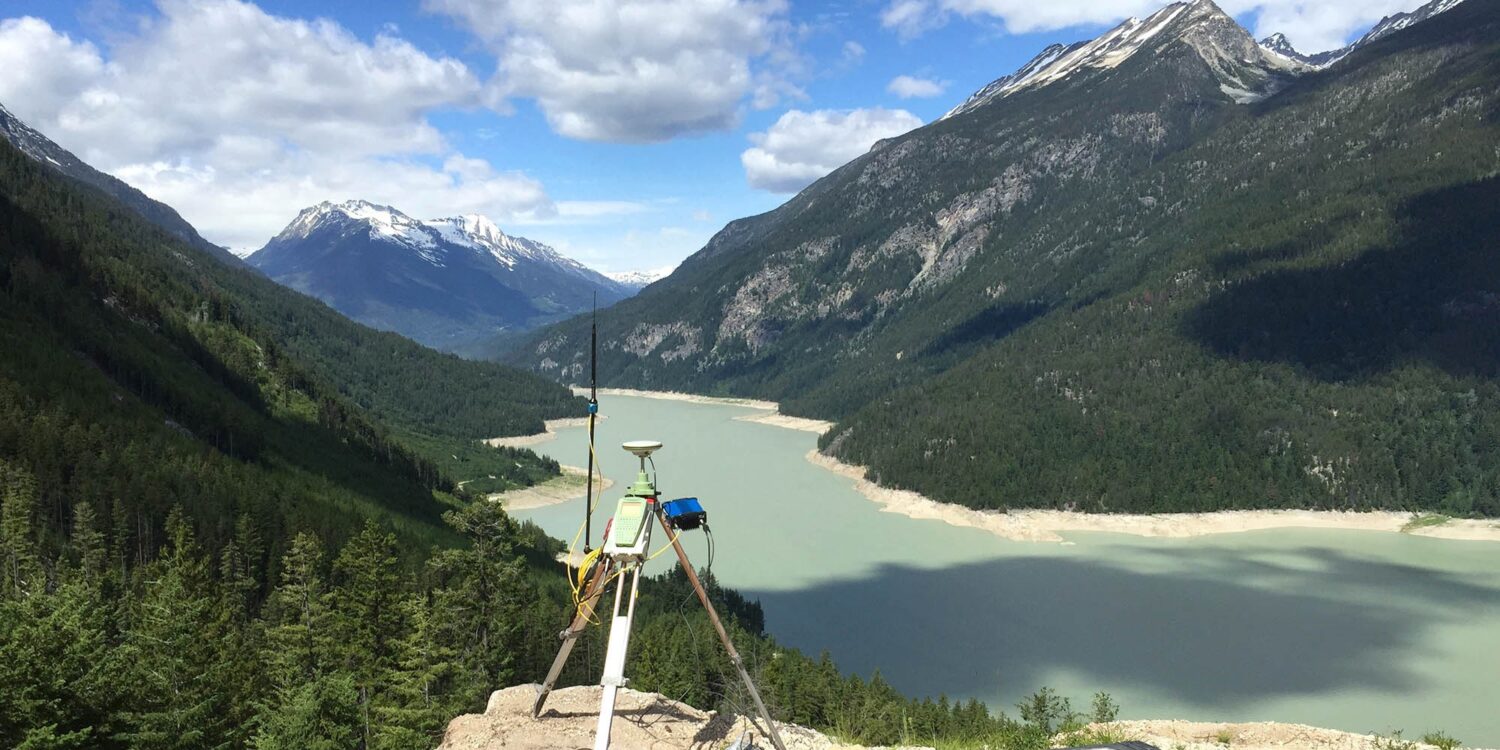 Located in the rugged and remote Bridge River Country, this run-of-river power project harnesses energy from Jamie Creek as it flows into the Downton Lake Reservoir. From the powerhouse, hydroelectric power is directed through overhead power lines approximately 17km to the LaJoie Dam BC Hydro Facility at the eastern end of the reservoir. We provided survey services for this project, including the initial transmission line layout and subsequent as-built surveys, as well as the preparation of legal surveys consisting of statutory rights of way and a long term tenure survey under the Land Act. 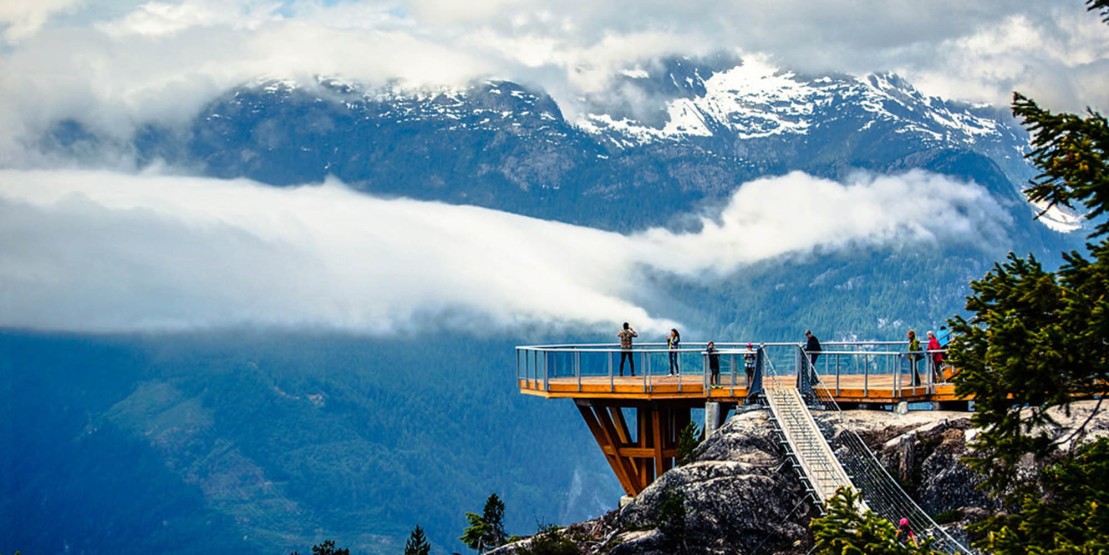 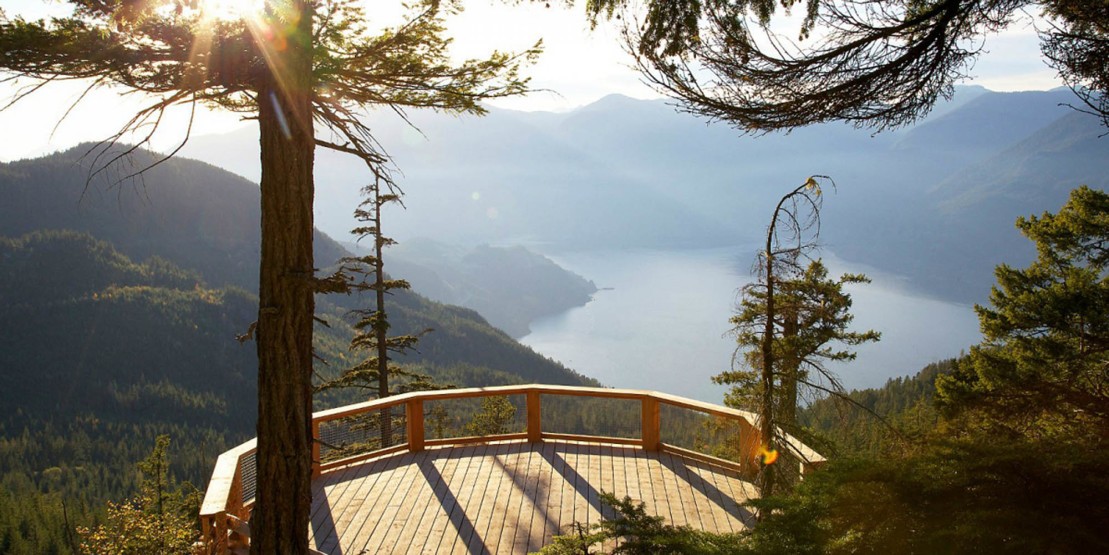 Located on the beautiful Sea to Sky Highway, this ground-breaking project has been a catalyst for change in the community of Squamish. Bennett Land Surveying has provided the surveying services to derive the LiDAR UTM coordinates of the project, the creation of a statutory right of way through the Stawamus Chief Provincial Park, and the layout of the gondola towers. The gondola towers are positioned on extremely steep and rocky terrain that covers approximately 2 kilometers horizontally and 1 kilometer of vertical gain. We used a combination of conventional style surveying and GPS for this project.

The Summit Lodge had very uneven and rocky terrain and required exact layout on the ground as the building was mostly prefabricated and building components were dropped into place with cranes, making the layout precision very important. 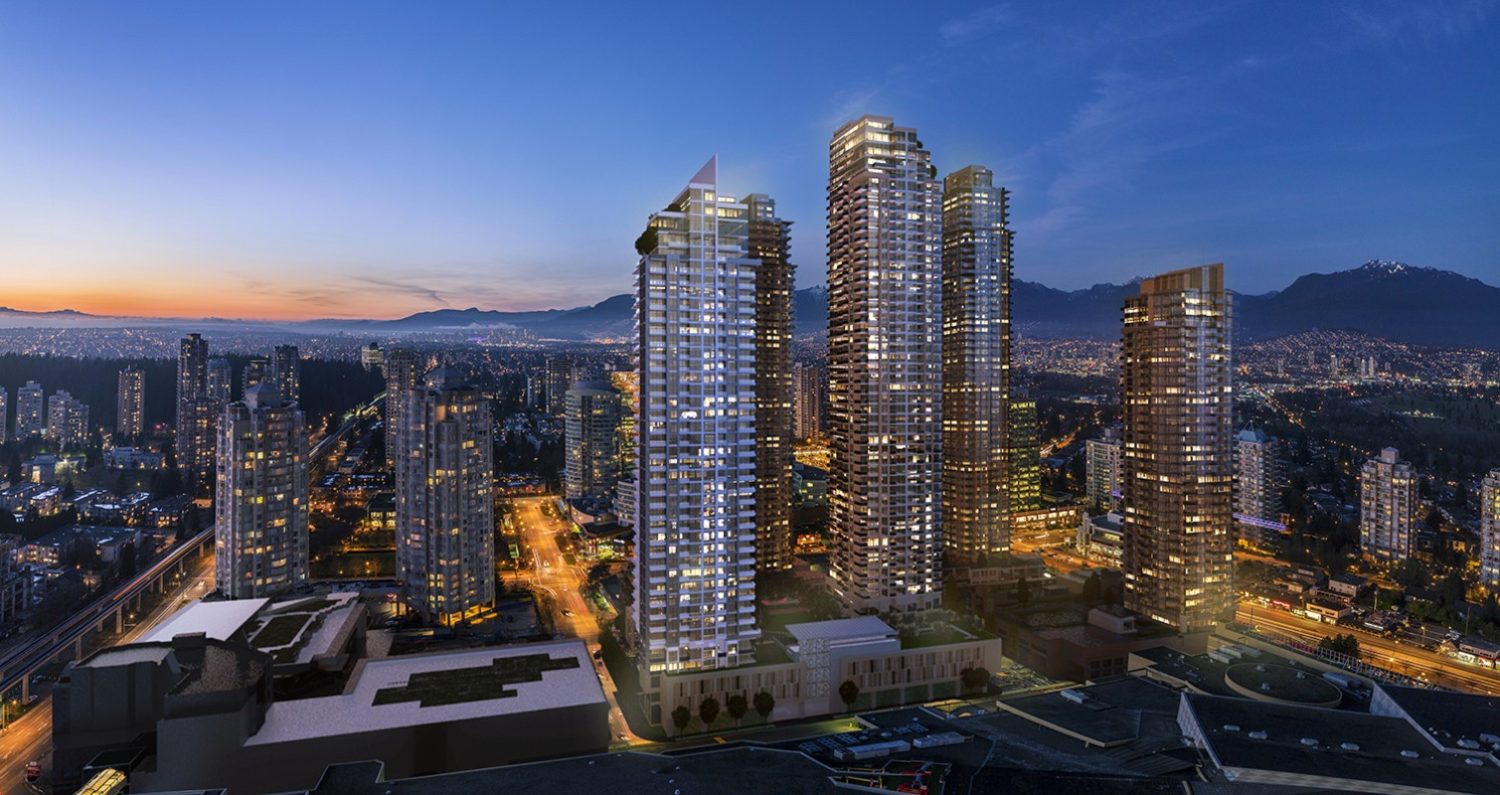 Located in Burnaby’s Metrotown area, once completed, Station Square will encompass five residential towers ranging from 35-57 stories, 1,800 homes, and over 450,000 square feet of retail and office space. Bennett Land Surveying is currently providing land surveying services throughout all stages of this development, including topographic surveys, legal surveys for subdivision, strata and air space plans, along with various construction, monitoring and engineering surveys.